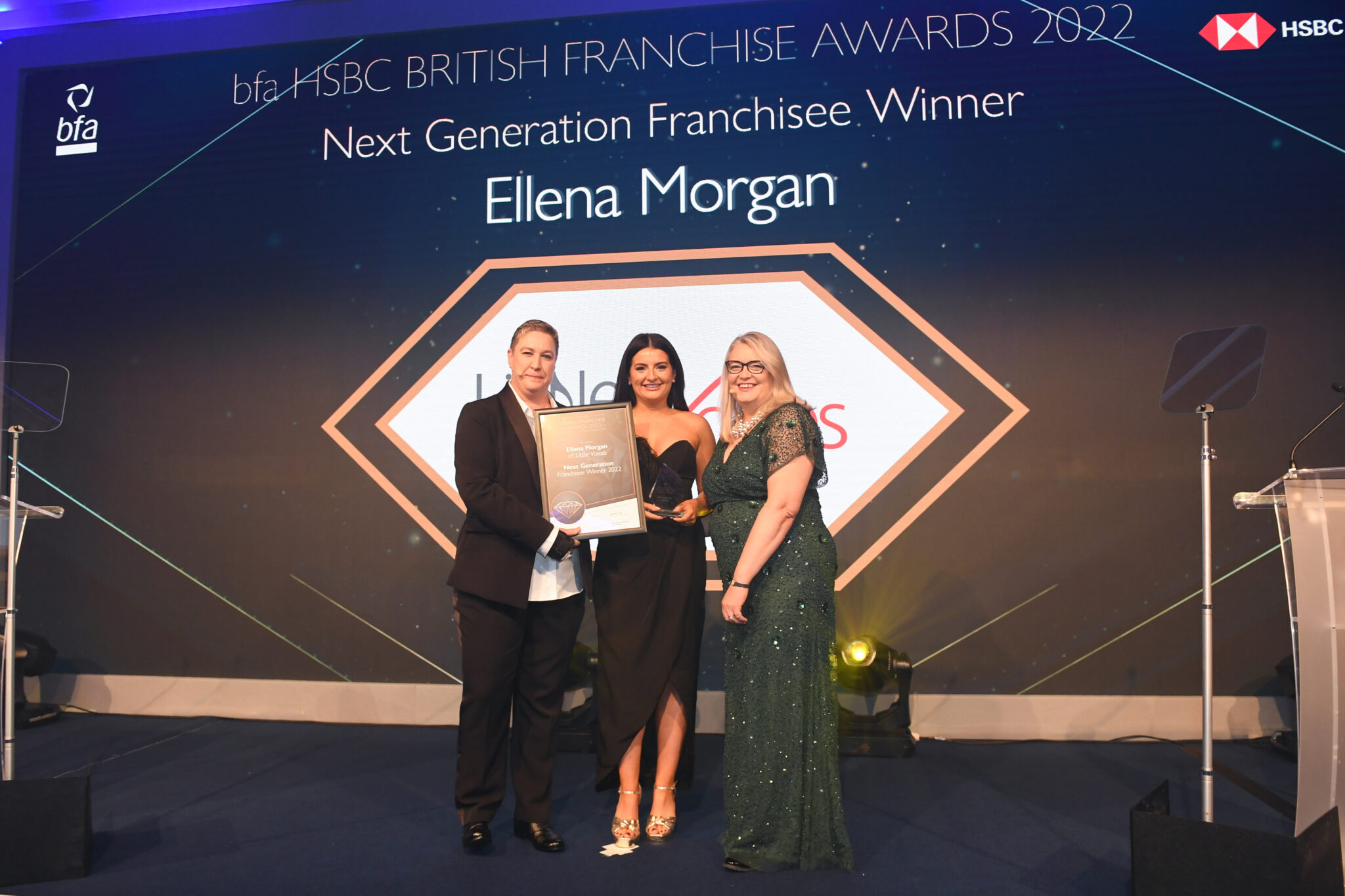 The spotlight was on the women at this year’s bfa HSBC British Franchise Awards who took home most of the franchisee awards on the night.

The ceremony, which was held at VOX, Birmingham, saw women business owners win four out of the six awards in the franchisee categories.

There was a demanding entry and judging process, reflecting the high standards the bfa encourages from its members.

This year also saw the introduction of new categories representing the evolution, inclusion, and diversity across a thriving franchise sector.

“This year’s awards process uncovered a wealth of women business owners and leaders proving that franchising remains a vibrant, diverse and resilient sector full of opportunity.

“On the night, the overwhelming sense of women empowerment was evident, especially in the franchisee categories.

“Franchising is growing in strength, developing a culture that relishes challenge, thrives together and has the agility to positively evolve and attract the leaders of tomorrow.”

One of the winners of the night, Ellena Morgan (Little Voices), added:

“I am honoured to win this award, overwhelmed to have shared a stage with so many large household brands.
Press Release
British Franchise Association

“As a woman in business, it proves that with the right attitude and mindset, anything is possible.
“I hope I can inspire my pupils, and indeed all young women in business, because – as we always say at Little Voices – if you can just be the best you can be, your dreams can come true.”