Photo by mentatdgt from Pexels

Have you ever sat in an audience in the presence of a professional orator and felt swept up in their words? If so, it probably didn’t happen by accident. Instead, that person likely had special training that enabled them to trigger your emotions, pull on your heartstrings, and make you forget your troubles for a while.

While some on-stage gravitas is innate, anyone can learn the tricks of the trade – things that capture and enthral your audience and make them interested in whatever you have to say.

People in business should pay particular attention. The ability to hold the attention of a crowd is a vital skill.

If you’re planning on speaking to an auditorium full of people, here are some of the strategies you should deploy to trigger an emotional response in your audience.

Move Around The Stage And Emphasize Your Movements

If you’ve ever watched the world’s best speakers, you’ll notice that they make a habit of moving around the stage a lot, moving their hands and arms as they go. It all feels a little surreal to the person gesticulating – especially if they’re not used to it. But to the audience, it looks entirely natural and actually helps maintain their attention.

Researchers think gesticulation helps to reset our attention. Body language is a powerful tool that backs up the words that people say and makes them more compelling. Using your hands and arms when you have a point to make can help tremendously when speaking to an audience.

Don’t go overboard, though – that will just look fake. Keep it as natural as you can. 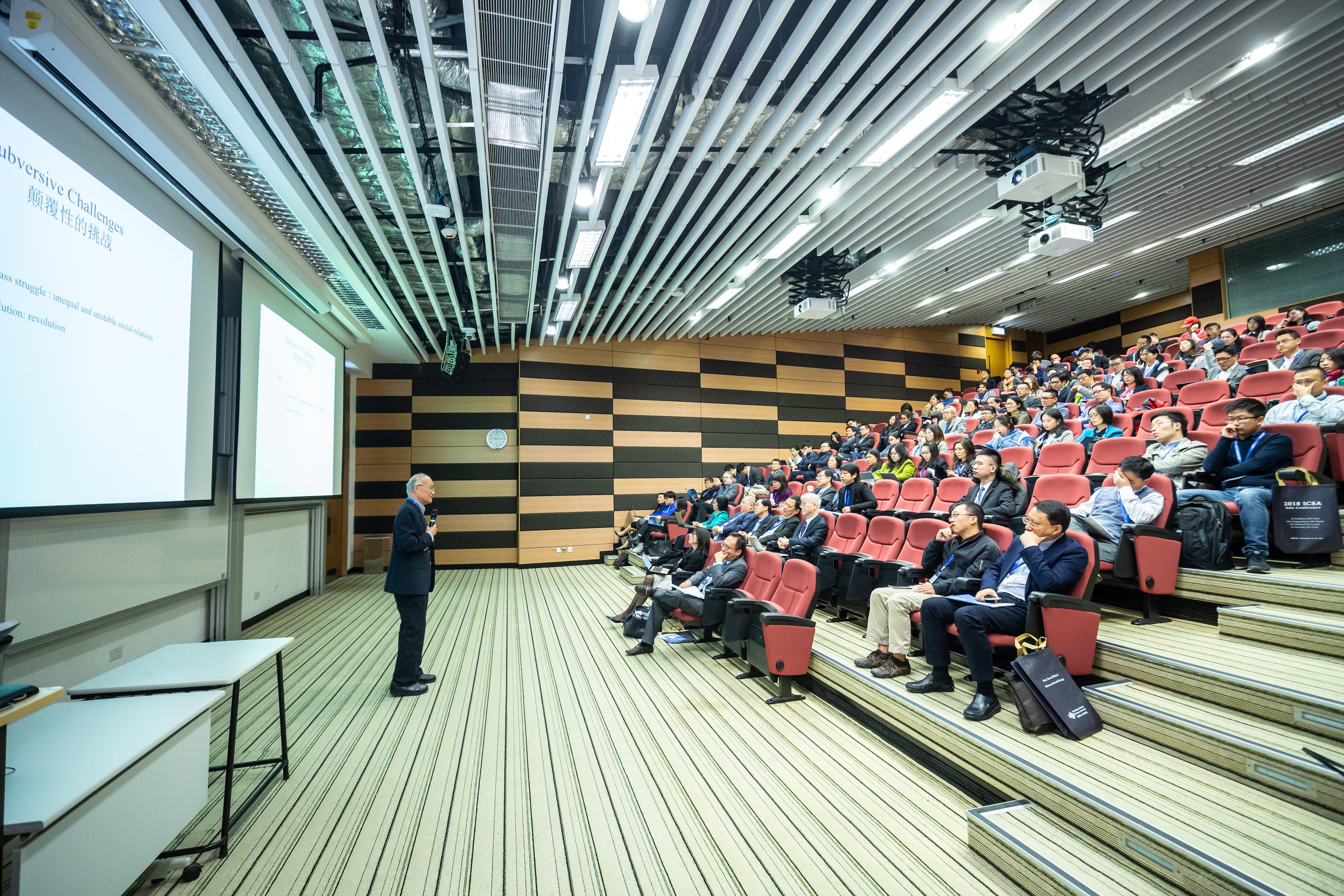 Photo by ICSA from Pexels

Your ability to “work the room” depends heavily on the layout. In some instances, you’ll be able to walk up and down between the seating and get up close and personal with individual members of the audience. In others, you’ll be on stage, speaking to row after row of people, with a physical barrier between them and you.

Hussey Seatway provides some good examples of the types of rooms you’ll address if you do public speaking on behalf of your business. Think about how you’ll interact with your audience. Sometimes, you’ll be able to walk up and down gangways and personally interview people. Other times, you’ll have to think of different methods for engaging people, such as throwing goodies into the crowd. Whatever route you decide, try not to hide behind the podium.

Positivity is a trait of all the most successful speakers. They get people to imagine a better, brighter future, no matter what the topic of concern, even if it is something inherently negative.

Being positive typically involves being aspirational. You want to get people to imagine the type of life or business they could have if they follow your ideas through with conviction. Products, business models and HR practices can all radically improve people’s lives. Add agency to your thoughts and show your audience how they can put them into practice, preferably with minimal effort.

The “Vogue Look” at The Meyer Studios with GoHo